I am thrilled to welcome guest author P.K. Adams to my blog this month!

The Tudor era is one of the most popular in historical fiction, and for a good reason. The 1500s were the century of the Renaissance, a time when hundreds of years of philosophy and art were turned on their head. The European worldview shifted from the pursuit of earthly perfection and the focus on the afterlife to celebrating the temporal world and its beauty, as well as the possibilities of the mind and pleasures of the body.

It was also the century during which the monopoly of the Catholic Church ended in the religious sphere. Henry VIII in England and Martin Luther in Germany both turned their backs on Rome, and millions of people followed their example. In many ways, it was an age of a radical transformation that laid the ground for the modern world as we know it.

No wonder then that the men and women who made their mark on the 16th century continue to fascinate and excite the imaginations of so many authors of historical fiction. In my new novel Silent Water, I set out to expand the scope of 16th century fiction. The novel, while dealing with the many themes of the era—the dawn of the Renaissance and the rise in religious conflicts, to name a few—is set at the royal castle in Cracow.

While the Tudors and the Borgias are two dynastic names immediately associated with the 1500s, another powerful family ruled over much of Eastern Europe at that time. I am talking about the Jagiellons (pronounced Ya-ghye-lohns), who ruled the union of Poland and Lithuania (as well as, at various times, Hungary, Bohemia, and several minor principalities and territories) for more than two hundred years.

Longer-lasting than the Tudors, at its heyday the Jagiellon monarchy (founded in 1387 and dissolved in 1596) presided over a territory stretching from the Baltic in the north to the Black Sea and the Adriatic in the south. The reign of the last two kings of the dynasty – Zygmunt I (the Old) and Zygmunt II (August)—was the period in Polish history known as The Golden Age: never before or after, until late in the 20th century, would Poland be so prosperous and peaceful as it was in the first seven decades of the 16th century.

Interestingly, one of the most powerful and consequential Jagiellon monarchs was not actually Polish. Bona Sforza, who married Zygmunt I in 1518, was an Italian noblewoman who arrived in Cracow as a young royal bride, bringing with her new fashions, customs, and cuisine. But it was her ambition, forceful personality, and political astuteness that made the biggest mark on her adoptive country. She reformed its outdated agricultural sector, patronized artists, founded schools, built roads and bridges, and in the process accumulated a massive fortune. She was by all accounts a fascinating but also a tragic figure.

With Silent Water (A Jagiellon Mystery Book 1), I bring to the English-speaking audiences a place that was just as dynamic, glamorous, and dangerous as the Tudor court. I also hope that it will to help spur interest in Eastern European history and historical fiction. I would love to see more authors who write in English set their stories in Poland, Hungary, Bulgaria, and many other countries whose pre-modern history was just as complex and multifaced as that of their Western counterparts.

P.K. Adams is the pen name of Patrycja Podrazik. In addition to writing novels, she is a blogger and historical fiction reviewer at www.pkadams-author.com. Her debut novel, The Greenest Branch, a Novel of Germany’s First Female Physician, was a semi-finalist for the 2018 Chaucer Book Awards for Pre-1750 Historical Fiction. Her latest novel is Silent Water, a mystery set at the royal court in Cracow in the 16th century. It is the first of the Jagiellon Mystery series. In her free time, she reads, drinks tea, and watches British murder mysteries on Netflix. She is a member of the Historical Novel Society and lives in New England. 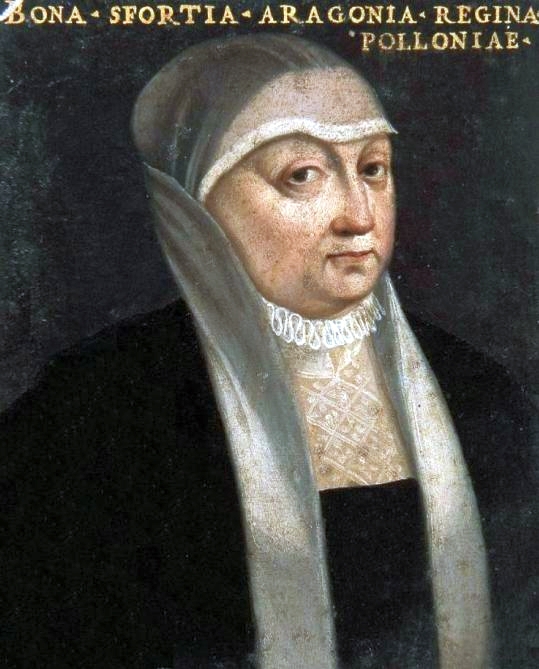